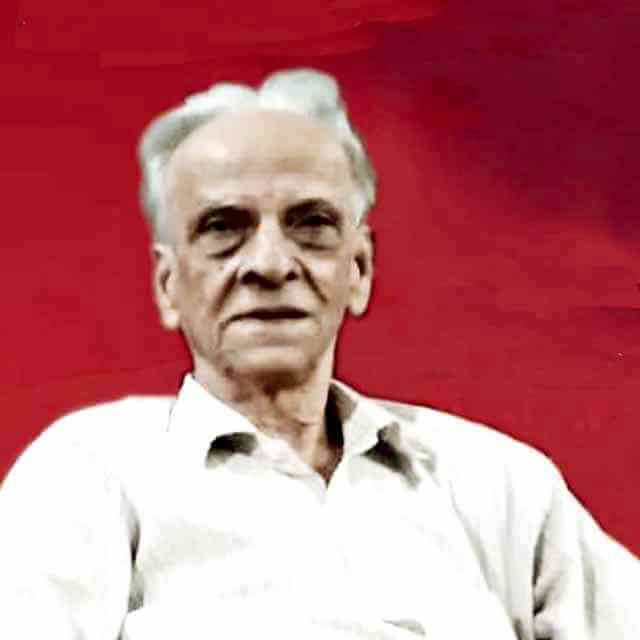 Veteran CPI(ML) member Comrade Amal Kumar Bhattacharya, popularly known as Kaltuda, passed away on 1st September 2022. He was 89 years old at the time of his death. During the formation of CPI(ML) in 1968-69, he played a crucial role in building the organization in Bhawanipur region in West Bengal. He was forced to leave the area during the state terror of 1970-72. Later, in the changed circumstances, he started the work of reorganizing the party in the area and carried forward the mass work. In 1991, he also contested in the Calcutta Corporation election.

Later on, he was associated with party work in Maheshtala-Budgebudge and Jadavpur area. He played a leading role in an environmental movement demanding conservation of a waterbody in Jadavpur Dhakuria region. He was associated with the left movement for more than six decades and worked as a dedicated party worker throughout. Kolkata party organization and state leaders have expressed deep grief over his death.