A brief report of the visit to Darrang is below. In the next issue of Liberation, we will carry a report of the team’s visit to other flood-affected communities in Assam that are facing eviction, as well as a close reading of the Assam Land Policy and associated documents. Ed/-

The Killing Of Maynal Haque

Not “Encroachers” But Erosion Affected Farmers

The evicted households have settlement papers dating back to 7 February 1979, showing that they have been paying occupancy charges. The government has set up Anganawadi Kendras and schools etc. When the river floods their land they are displaced onto government land. How can such households be termed “encroachments”?

The 2019 Land Policy and Brahma Committee report talk of evicting non-indigenous “encroachers” from  government land which will be distributed to “indigenous”. The definition of “indigenous” is not provided in the policy - why are family of Bengali-descent Muslims considered non-indigenous when they have lived on the land for 4 or 5 decades? When in fact it is their children who attend the Assamese-medium Government schools while the more privileged sections of Assam try to send children to English-medium private schools?

Moreover erosion affected persons in Laika-Dodhya in Tinsukia (from the Mising tribal community) who fit the BJP’s definition of “indigenous” are yet to get the government land they are demanding.

The fine print of the Land Policy makes it clear that even the “indigenous” Assamese are not going to receive any land. The whole thing is a ploy to grab land to hand over to corporates as is already happening near the airport, at Mikir Bamuni etc.

All flood erosion-affected communities in Assam (our team visited affected such communities at Laika-Dodhiya villages in Tinsukia as well as Balijan, Borbil and Halodhibari villages near the Kaziranga sanctuary) are termed “encroachers on Government land” and face forced eviction by the state. But the BJP seeks to divide the victims by adding an additional layer of stigma and hate to affected Muslim communities, terming them “Bangladeshi” – i.e “encroachers” in India as a country.

The Assam Government has even been meeting some representatives of Muslims who are not of Bengali descent, to tell them that they are “indigenous (khilonjiya)” and therefore that the BJP is not opposed to Indian Assamese Muslims, only to those branded as “Bangladeshi”! A boatman who took us across the river to Darrang had the perfect comment on this tactic. A supposedly “indigenous” Muslim himself, he remarked with a wry grin, “This Government’s niyom (policy) is that it brands them (Bengali-descent Muslims) Bangladeshi, while it brands us khilonjiya Muslims, “Pakistani”! He accurately recognised that the BJP’s policy is “hate all Muslims” – it is nothing to do with defending Assam’s so-called “indigenous” people. 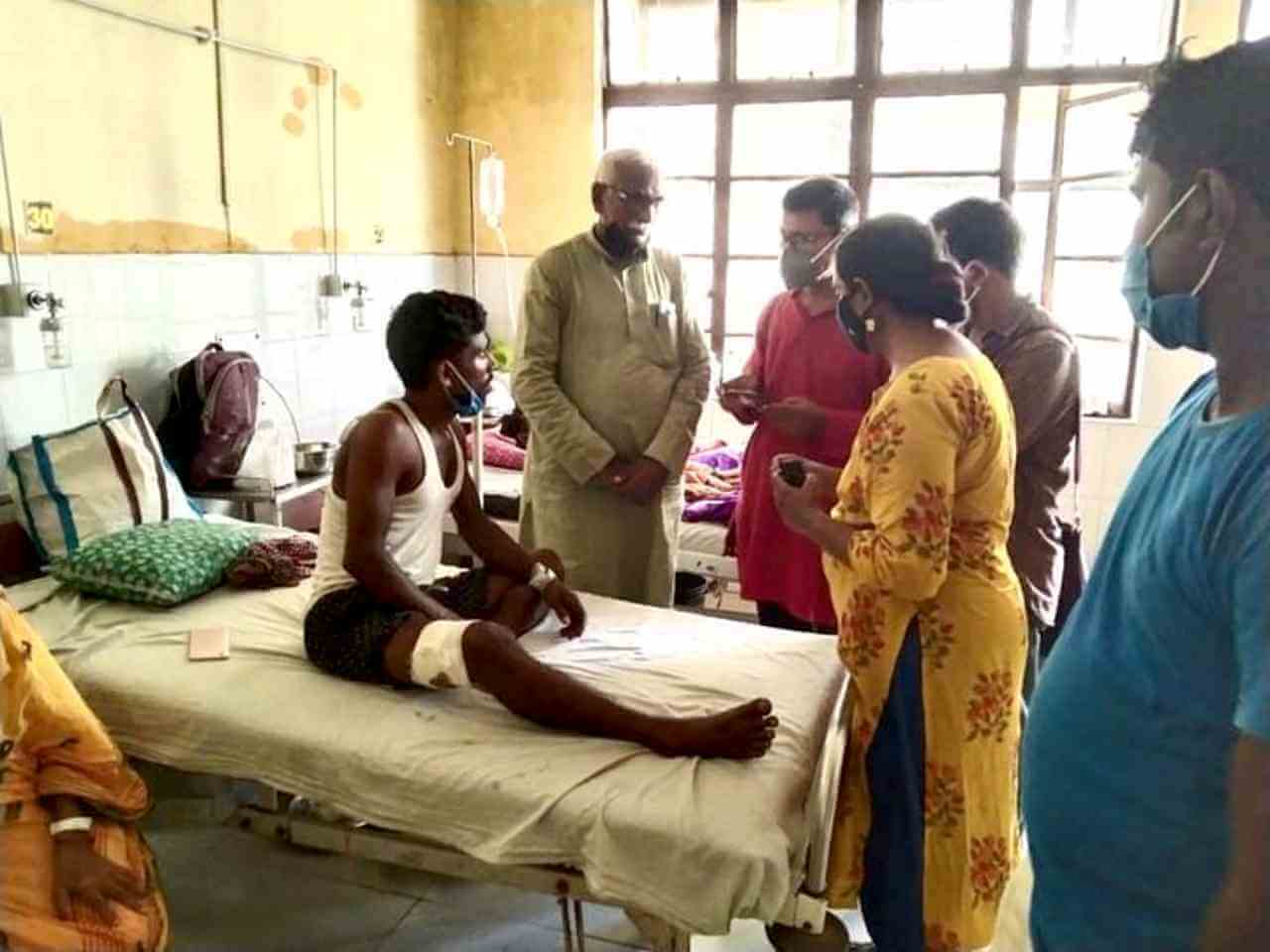 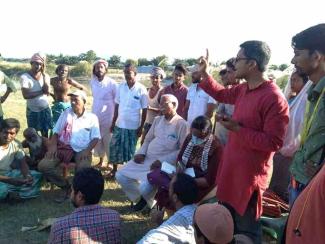