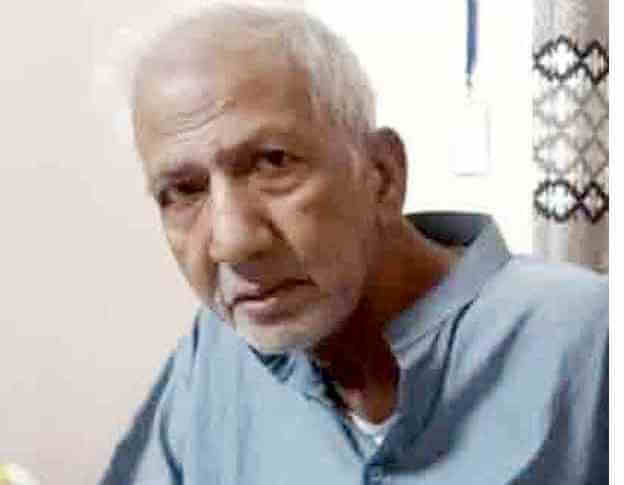 Comrade Ramdeo Verma is no more. One of the tallest communist leaders from Bihar, he represented the Bibhutipur constituency of Samastipur from 1980 to 1985 and then uninterruptedly from 1990 to 2010 as a CPI(M) MLA. His differences with the CPI(M) started growing from the late 1990s and on 18 December 2020, he joined the Communist Party of India (Marxist-Leninist) Liberation along with Comrade Manju Prakash, two-term CPI(M) MLA from Buxar and former chairperson of Bihar Women's Commission and scores of other communist activists from Samastipur.

By this time he had been afflicted with cancer, but despite his falling health he remained completely immersed in his writings and meetings with comrades to advance the communist movement in the Samastipur belt. He was one of the most experienced legislators in Bihar and took keen interest in guiding the CPI(ML) legislature party. He was also highly hopeful about the whole range of ongoing struggles from the equal citizenship movement to the farmers' agitation against corporate takeover of agriculture.

CPIML extends heartfelt condolences to Comrade Manju Prakash, their only son Rohit, and Comrade Ramdeo’s all comrades and friends. Comrade Ramdeo Varma’s legacy will always inspire us at this critical juncture of modern India.