Har Ghar Tiranga. A tricolour on every roof. This 13-15 August call of the Modi government was supposed to be the high point of the official celebration of the 75th anniversary of India's independence, the much publicised 'Azadi ka Amrit Mahotsav'. While the dominant media was immersed in amplifying this campaign and PM Modi's 9th successive Independence Day address from the ramparts of the Lal Qila, two news items from Rajasthan and Gujarat came as the starkest statements about the shape of things in today's India.

Indra Meghwal, a 9-year-old Dalit child studying at a Saraswati Vidyamandir school in Surana village in Jalore District of Rajasthan, who was brutally beaten up on 20 July by teacher Chail Singh allegedly for drinking water from a pot 'reserved' for 'upper castes', succumbed to his injuries on 13 August. And two days later, even as Narendra Modi invoked women's power, Nari Shakti, for India's development and called for zero tolerance for any insult to women, the BJP government of Gujarat released all the eleven convicts who had been sentenced to life imprisonment for the gang-rape of Bilkis Bano and the murder of fourteen of her family members including her three-year-old daughter in the post-Godhra pogrom. The release was recommended by a committee packed with BJP leaders including the BJP MLA from Godhra who certified the convicts as 'Brahmins, men of good sanskaar'.

While caste atrocities have continued to haunt post-Independence India in spite of a law to stop them and punish the perpetrators, what is happening now is an escalation of anti-Dalit violence thanks to the enhanced sense of entitlement and impunity among dominant caste groups in the wake of the unprecedented political domination of the Sangh-BJP brigade. Hate crimes against minorities, especially Muslims, are of course a  central component of the BJP’s Hindu supremacist politics and we have been witnessing an alarming increase in the degree and scale of such crimes over the last three decades of BJP’s rise and especially since the ascent of the Modi government at the Centre. While crimes are common, convictions have been rather rare. The Bilkis Bano case was one such rare case where the CBI investigation monitored by the Supreme Court led to conviction by a Maharashtra trial court, which has since been judicially upheld by the Bombay High Court in May 2017 and the Supreme Court in April 2019. 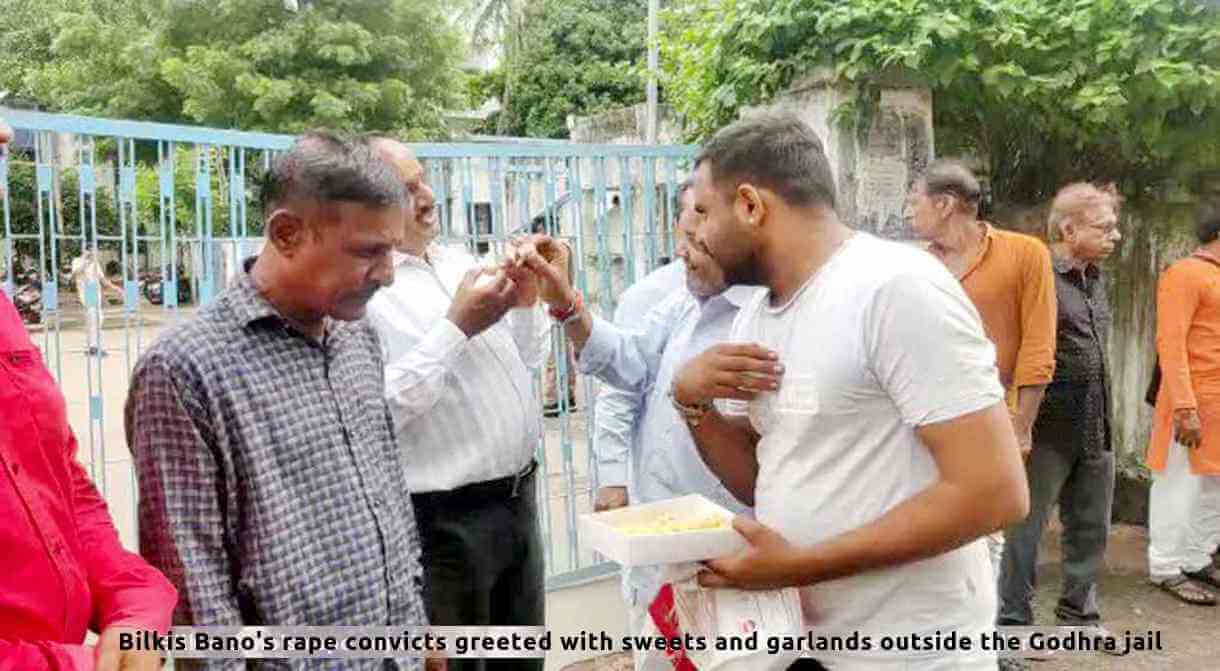 The remission has now been ordered on the basis of a 1992 policy which was changed in 2014, following the December Delhi anti-rape movement and the updated anti-rape legislation, to exclude rape convicts from the scope of remission of sentence. The amnesty policies declared by the Modi government during the 150th birth anniversary of Gandhi and most recently to mark the 75th anniversary of India's independence specifically ruled out any amnesty to convicts sentenced for heinous crimes like rape and murder. Since the trial had taken place in Maharashtra, it was mandatory to take the opinion of the Maharashtra government and since the investigation was done by the CBI, the concurrence of the Union government was also needed. The remission order thus flies in the face of all existing government policies and judicial orders.

The Bilkis Bano case was one of the rare cases associated with the Gujarat genocide where some justice was done. Bilkis was only nineteen when the pogrom happened and she and her entire family were attacked while fleeing for safety. She was five months pregnant and was left for dead after being gang-raped. Fourteen members of her family including her mother, sister, and three-year-old daughter were all slaughtered by the attackers who were from her own locality. Bilkis had survived that trauma and gone on to secure some justice through a prolonged legal battle fought with exemplary courage and determination. The decision to release the perpetrators of this heinous crime on the very day free India turned seventy-five is clearly a deliberate move aimed at sending out a chilling message to all seekers of justice while further emboldening the rape-and-lynch squads who are openly issuing such threats and carrying out such crimes in Modi's new India. Together with the dismissal of the Zakia Jafri petition and the vindictive arrest of Teesta Setalvad, this undoing of the Bilkis Bano verdict is intended to tell the world that India is now being ruled by the Gujarat model of communal fascism where the perpetrators of genocidal violence enjoy unbridled power and impunity.

India at 75 must rise in unison to reverse this arrogant abuse of power and travesty of justice and insist on the revocation of this remission order without any delay. The spectacle of the rapists of Bilqis Bano being garlanded and fed sweets in Gujarat, and of gatherings in support of the murderer of the 9-year-old Indra Meghwal in Rajasthan show all too clearly how fascist regimes do not only continuously perpetrate horrific violence against the oppressed and the marginalised, but also enforce its legitimation and celebration. Building a concerted people’s movement to free India from the clutches of this fascist violence is the most urgent task facing us at the seventy fifth anniversary of India’s Independence. 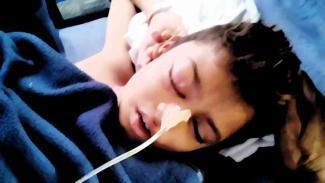