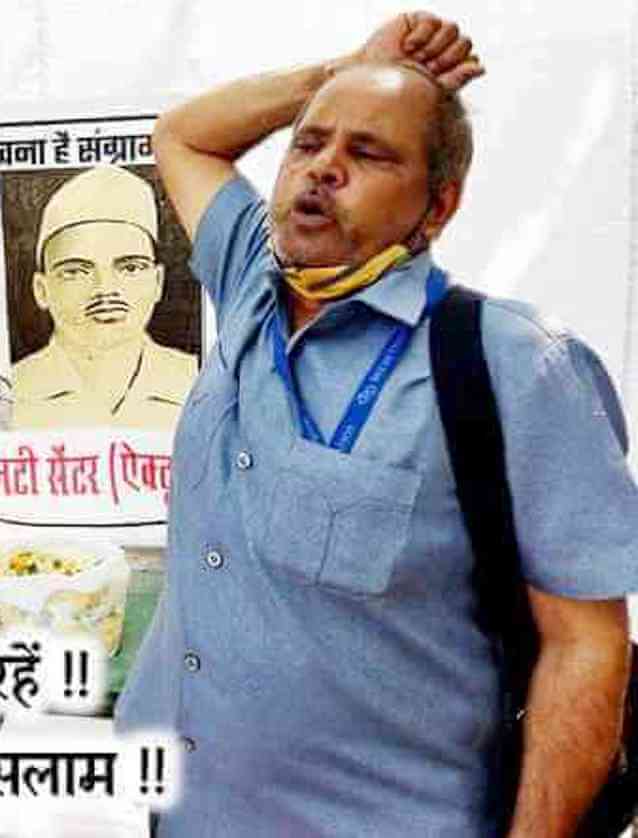 A long time member of CPIML in Delhi Comrade Rajpal suddenly succumbed to a brief spell of illness resulting from a cardiac stroke on 30 October. He was a member for more than three and a half decades and contributed immensely in building the party and the DTC Workers’ Unity Centre, one of the first transport workers’ unions in the national capital, during the decade of 1980s. He was still an employee of the Delhi Transport Corporation and was due to retire only next year. His passing is a great loss for the comrades in Delhi who fondly remember him as a very affectionate and militant comrade.