The death threats, abuse and threats of censorship faced by filmmaker Leena Manimekalai over the poster of her new film Kaali are abhorrent, and reflect the growing climate of Hindu-supremacist intolerance in India.

We assert that Indian women have a right to imagine the goddess Kaali as embodying and embracing independence and inclusivity in women and LGBTQIA persons. The attempts to censor the image of Kaali (depicted on the poster as smoking and holding a Pride flag) are symptomatic of the attempts by the patriarchal custodians of most faiths to control and censor the lives of women and LGBTQIA persons. Violence and threats of violence on the pretext of allegations of “blasphemy” are shameful and condemnable - in any faith.

We stand by the right of citizens, artists and filmmakers to freely express themselves. In the past we have seen hatemongers threaten writers like Perumal Murugan, Taslima Nasreen and Salman Rushdie, as well as artists like MF Husain - those who threaten Leena Manimekalai are of the same ilk. 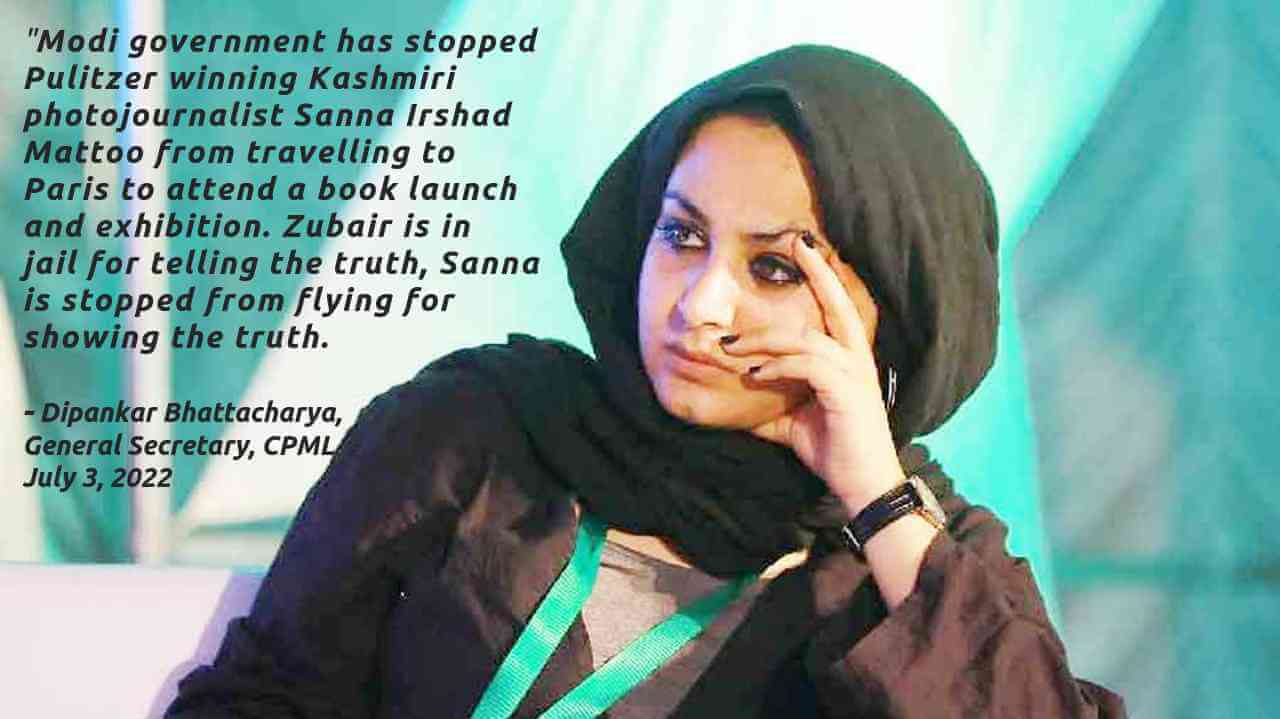 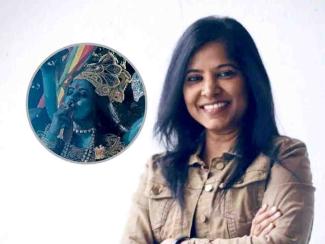