The text of a memorandum submitted by CPIML MLAs to the Prime Minister on his Patna visit.

Bihar has been the most fertile of grounds for the freedom struggle and the struggles for democracy against autocracy. Today we are in the 75th year of Independence. On this historic occasion the CPIML legislative group places before you the following demands: 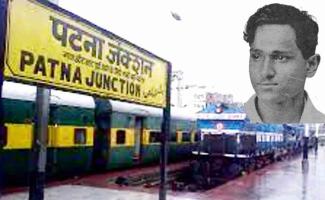