On August 5th, 2022, the Israeli Occupation Forces launched a brutal military aggression in besieged Gaza leading to the massacre of 49 Palestinians, including 17 children. More than 200 people were injured and hundreds of homes were destroyed in the attack. Gaza, which faces a decade-long land-sea-air blockade, is at the verge of a severe humanitarian catastrophe. The 11-day long Israeli massacre campaign in Gaza in May 2021 had further exacerbated the already dilapidated humanitarian situation in Gaza. During the Israeli aggression last year, more than 261 people were killed, including 67 children, and more than 2,200 were left wounded.

Repeated Israeli invasions and bombing campaigns in Gaza for the past two decades has killed thousands of Palestinians. The bombings destroyed most of the civilian and medical infrastructure in the besieged coastal town, resulting in Gazans facing an acute shortage of hospitals, medicines, beds and advanced treatment.

CPIML reiterates its complete solidarity with the people of Palestine and their resistance against the Israeli military occupation and violence. 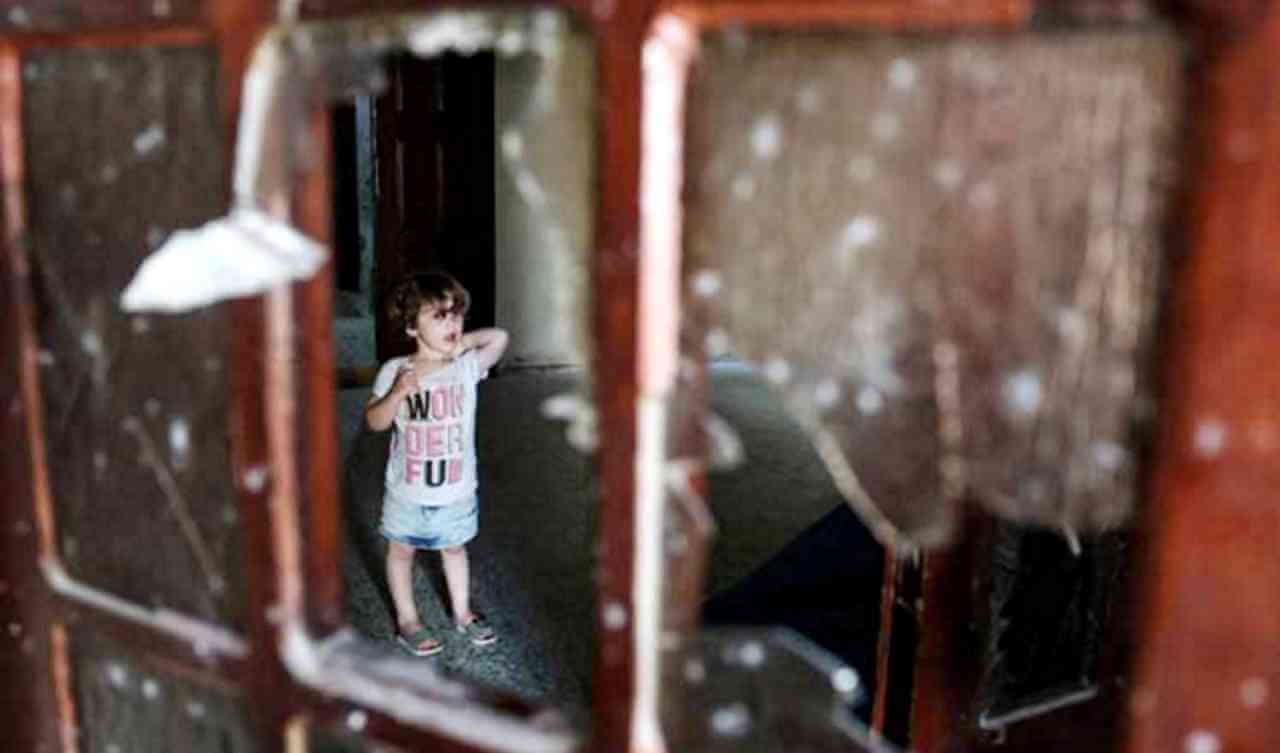 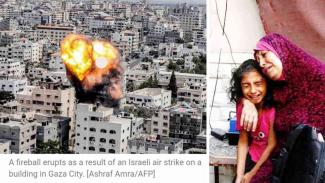