On May 11, Israeli occupation forces deliberately targeted and killed veteran Palestinian journalist Shireen Abu Akleh in Jenin Refugee Camp in occupied West Bank. Shireen was working as a journalist with Al Jazeera Arabic and was in Jenin to cover a raid by Israeli forces.

She, along with another journalist Ali al-Samoudi were deliberately shot by Israeli soldiers despite clearly identifying themselves as members of the press. They were wearing bulletproof jacket and helmets with PRESS markings. Ali managed to survive, but Shireen was shot near her ear, an area of her body that was not protected.

Shireen had became a prominent household name in Palestine with her daring coverage of Israeli crimes. Jenin, where she was killed, had been a place close to her heart and her journalist career. She had extensively covered the 2002 Israeli aggression in Jenin, and about which she later wrote:

“To me, Jenin is not a one ephemeral story in my career or even in my personal life. It is the city that can raise my morale and help me fly. It embodies the Palestinian spirit that sometimes trembles and falls but, beyond all expectations, rises to pursue its flights and dreams.”

Shireen's killing bring out the harsh reality of war crimes on everyday basis committed by Israeli occupation forces against Palestinians. She was killed just after the international journalist groups like The International Federation of Journalists (IFJ) and the Palestinian Journalists Syndicate (PJS) filed a formal complaint with the International Criminal Court against Israel for the systematic targeting of Palestinian journalists. The Israeli military also attacked her funeral.

Earlier in 2018, journalists Ahmed Abu Hussein and Yasser Mortaja were shot and killed by Israeli snipers during the Great March of Return protests, despite them being clearly marked as journalists.
CPIML strongly condemns the assassination of Shireen Abu Akleh by Israeli occupation forces. We also reiterate our solidarity with the Palestinians in their struggle for liberation. 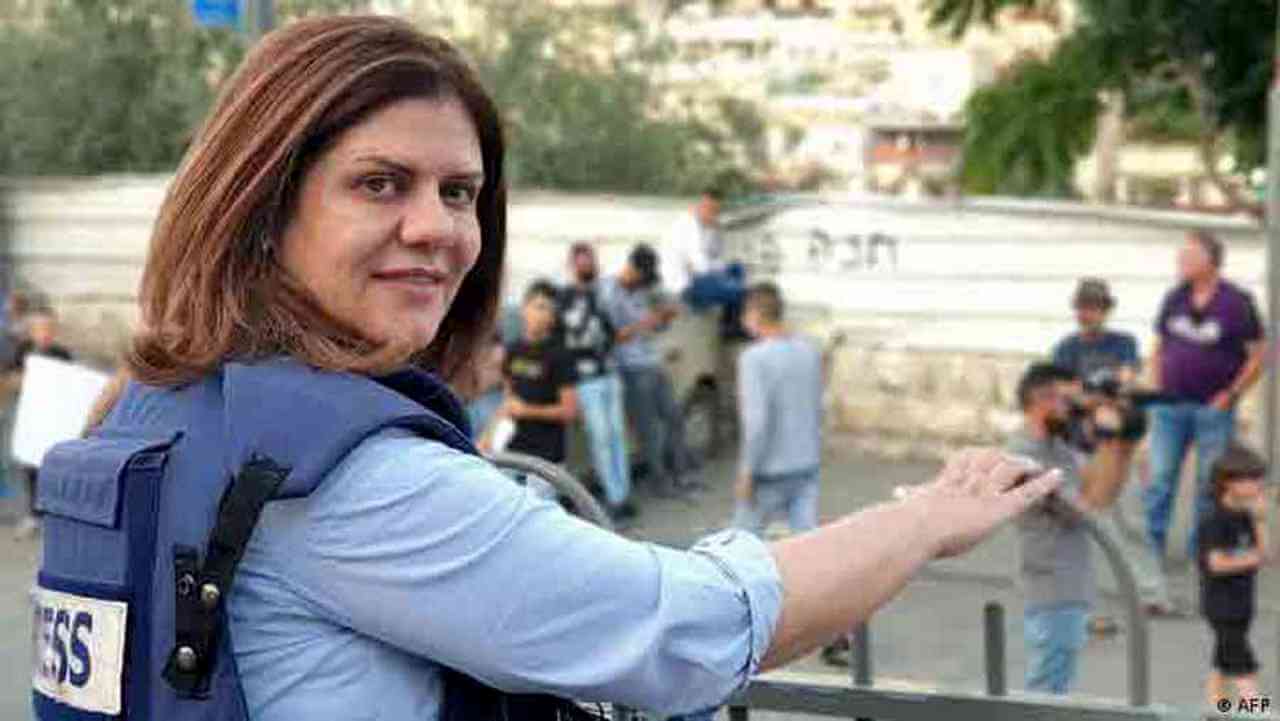 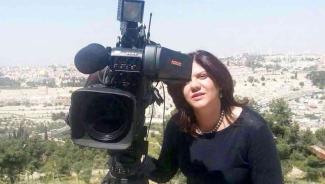