The Narendra Modi government has declared November 15, the birth anniversary of Birsa Jayanti, as Janjatiya Gaurav Divas or Tribal Pride Day. 15 November is also the foundation day of Jharkhand. It is to be noted that the Indian state, especially under the RSS-backed Modi government, prefers not to use the popular word Adivasis for India’s indigenous people. The RSS favourite word for Adivasi is vanvasi or forest-dwellers and the Sangh-BJP leadership tried its best to christen the new state of Jharkhand as Vananchal. 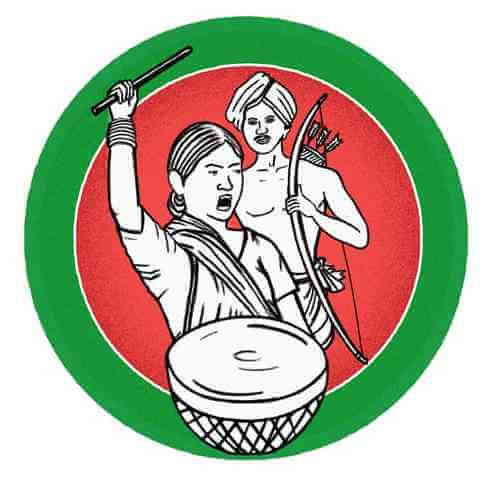 An Adivasi Rights National Convention was held on 14 and 15 November at Bagaicha in Ranchi. Delegates from Adivasi organizations across the country participated in the convention held on the occasion of the Birsa Munda anniversary.