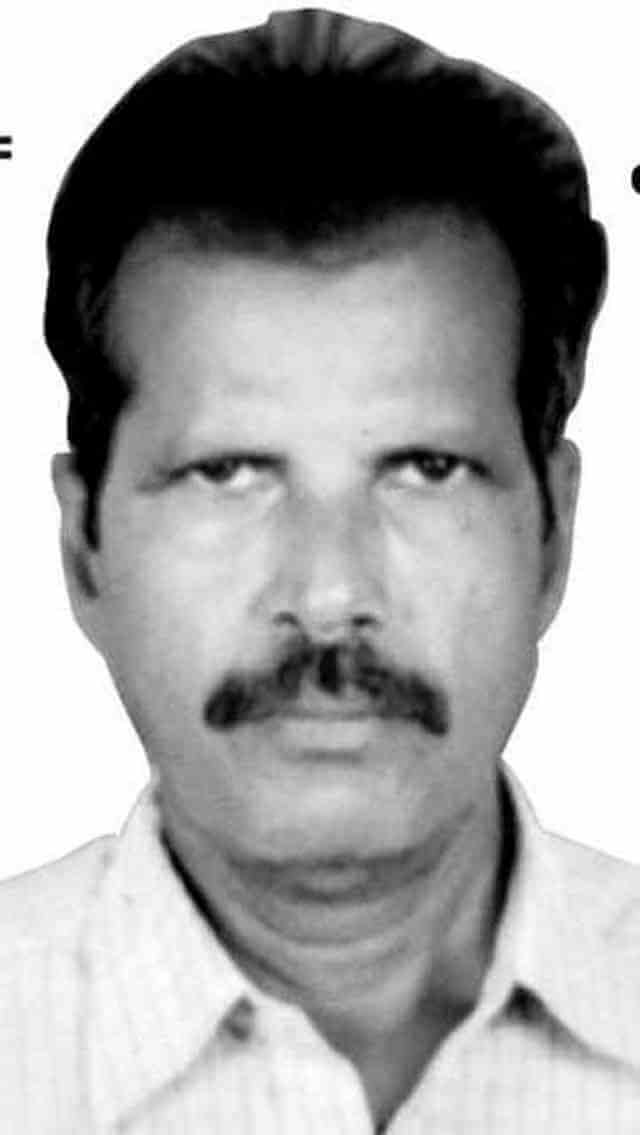 Comrade Rajan alias Mahendran breathed his last on 9th August in a hospital at Trichy, Tamil Nadu, where he was under treatment for a fatal head injury in a road accident near his native place.

Comrade Mahendran came in touch with the CPI(ML) party at the fag end of the underground days, when he was working in Tamil Nadu Water Supply and Drainage (TWAD) Board at Coimbatore in ‘80s. Inspired by the revolutionary ideas, he left the job and functioned as a whole-time activist of the party for several years and at difficult times. He was the state committee member of the party and also a member of the Central working class department representing Tamil Nadu in ‘80s. Despite re-joining services because of real life pressures, he was not idle. He started organising contract labourers employed in TWAD board. He was the state executive committee member of AICCTU and also the Trichy District Committee member of the party at the time of his demise. He always stood firmly with the party, upholding the party’s ideological and organisational principles in difficult times and considered the party to be the supreme, much more than any individuals.