The Supreme Court order to put Sedition law in abeyance is a victory to the long standing struggle by people's movements against state repression on democratic rights and the right to dissent. The said order dated 11.05.22 was passed in response to the petition filed by Army veteran Major-General SG Vombatkere (Retired) as well as PUCL and a range of other petitioners challenging the constitutional validity of Section 124-A of the Indian Penal Code, 1860.

A PUCL statement noted: “As a study by online portal Article 14 indicates, sedition cases have been filed against 13,000 people between 2010 and 2021.  While all governments have used the sedition provision to target their opponents and dissidents, however, with the coming to power of the BJP government the misuse of the sedition law has only become worse, thereby criminalizing and silencing voices of dissent. According to NCRB data,  the number of sedition cases increased by 160% from 2016 to 2019, meanwhile the rate of conviction fell to 3.3% from 33.3%.  An Article 14 study indicates that since 2014 when the Bharatiya Janata Party (BJP) came to power, there has been a 190% increase in the number of women charged with sedition. Among these women were artists, filmmakers, academics, Adivasis, activists, students, homemakers and politicians.

“96% of sedition cases filed against 405 Indians for criticising politicians & governments between 2010 & 2021 were registered after 2014; 149 were accused of making “critical” and/or “derogatory” remarks against Prime Narendra Modi, and 144 against Uttar Pradesh (UP) chief minister Yogi Adityanath.”

But the verdict still falls short of scrapping the colonial law. The SC should not further delay the striking down of this unconstitutional and anti-democratic law. Draconian and anti-people laws like UAPA, AFPSA & NSA, which are used by the state to trample democratic voices must also be scrapped. 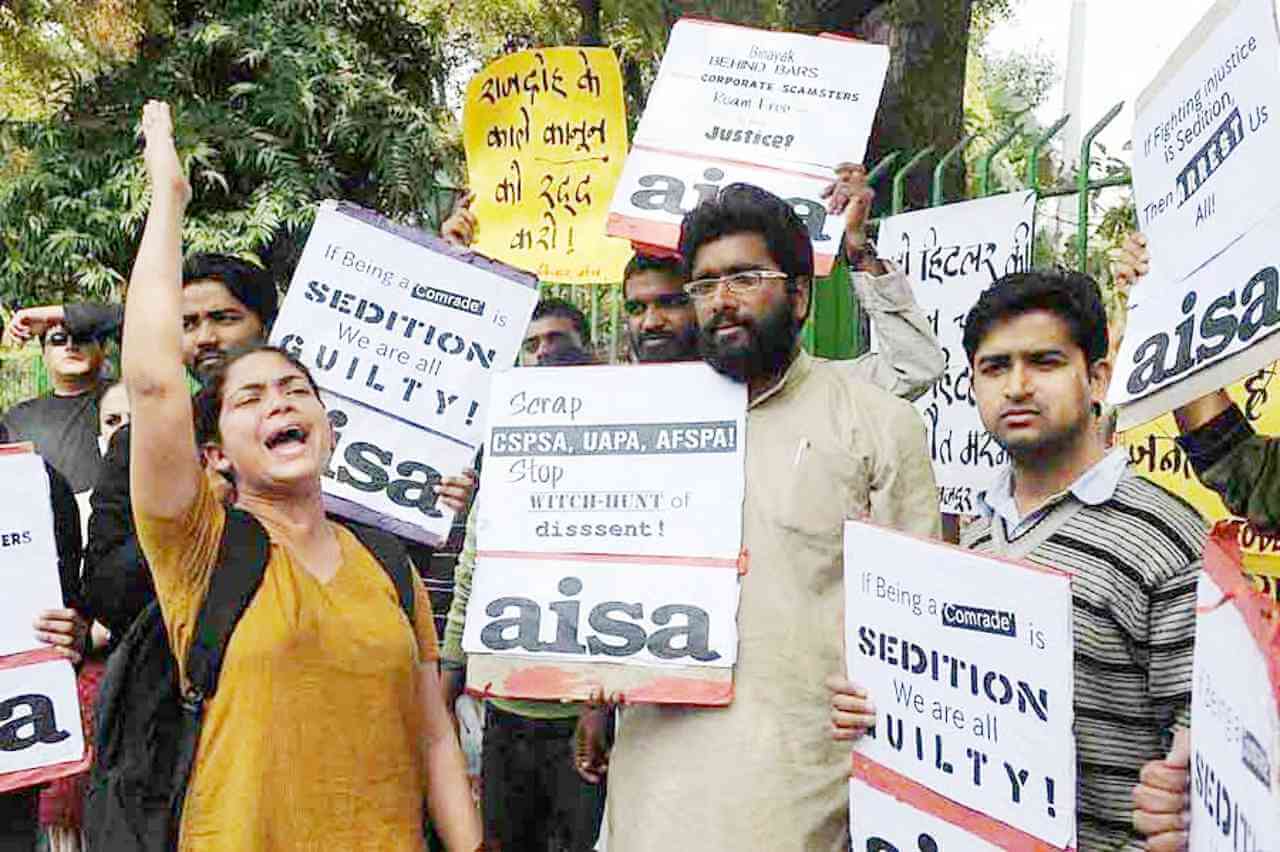 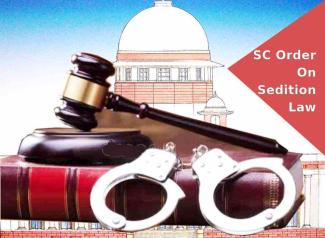